‘Leigh McCullough is among psychology history’s most unifying and underestimated theorists. And we had her among us. Leigh died of ALS in 2012.’ 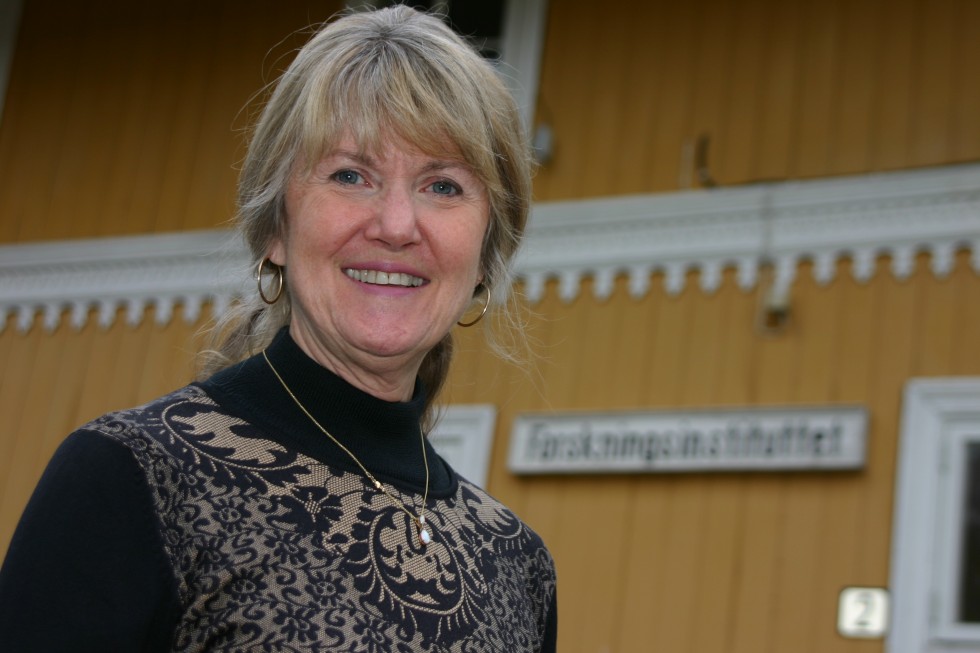 In the last post, Hillestad criticizes those who claim reinforcement as the only explanation, ie as a one-factor explanation. I agree with this critique, but in the same epistemological ditch we find many of the school fathers of psychology; the clinging to The one principle by which all other (s) principles can be reduced or dissolved. To put it bluntly – Skinner reduced Piaget’s development to reinforcement, just as Piaget reduced reinforcement to development, and Freud reduced free will to deterministic drive, as May dissolved psychological causality in the great freedom. The pattern is the school father who admittedly reveals one important psychological factor, but who at the same time shows a divisive need to claim that all other (s) basic factors are wrong. Hillestad is therefore right that psychology needs a multi-factor theory. But he gives the impression that no one has succeeded in this. Then Hillestad forgets the theorist at Harvard Medical School, also Professor II at NTNU and head of research at Modum Bad – not a divisive school father, but a unifying woman: Leigh McCullough.

It turned out to be valuable that McCullough was already trained in behavioral therapy when she began her apprenticeship with psychoanalyst Habib Davanloo. By studying his patient videos, Davanloo had found that defenses can be effectively detected and blocked, so that the patient in connection with his therapist experiences intense breakthroughs to repressed emotions and memories, with rapid symptom relief as a result. When McCullough saw and learned this, psychoanalysis merged with behavioral therapy: Attachment feelings are the phobic object, defenses are evasive responses, and Davanloo’s ISTDP is at its core exposure therapy with response prevention (in itself a revolutionary method discovered by another woman, Mary Cover Jones, also known as the mother of behavioral therapy).

The only thing Changing Character seemed to lack as a complete multi-factor theory, and which Leigh discussed during his stay at NTNU in the early 2000s, was a cognitive theory for the formation of the inner structure of the defenses. Here she showed interest in Piaget’s studies of children’s cognitive development, especially that learning of objects and causality are inextricably intertwined. Causal texture was already explored by Tolman and Brunswik as strategy learning, and what else is defense than causal strategies for avoidance and achievement? Leigh McCullough had a rare ability to find and collect the gold nuggets from the scattered gravel roofs of psychology.

Anyone who had the pleasure of watching Leigh do therapy knows with what warmth and respect she met the patient. In book form, the humanistic in short-term dynamic therapy is well expressed in Jon Frederickson’s Co-Creating Change (2013), where the patient is repeatedly given the choice between either using their habitual but now conscious defense, or knowing the emotional somatic component and impulse and becoming free – an existential choice.

Leigh McCullough’s original contribution does not lie in the specific interventions – here, like eclectics, she picks up freely from the toolbox. And with modern ISTDP adaptations for fragile and high-resistance patients, this is a more complete model than Leigh’s STDP. But both ISTDP and eclecticism etc. lack deep theoretical integration: Leigh left behind an ingeniously simple multi-factor explanation that gathers most of the basic principles our school fathers divided the subject into. And we had her among us. Leigh died of ALS in 2012.